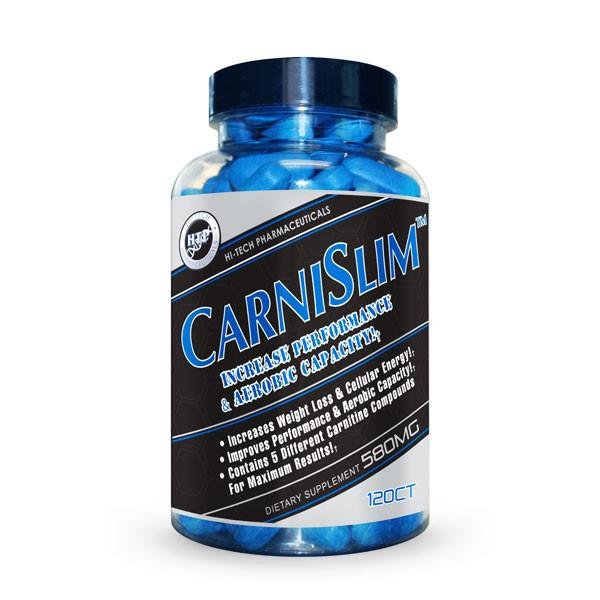 Carnitine Silicate is a mixture of Carnitine, inositol, and potassium silicate that combines the ergogenic properties of Carnitine and Silicate in an inositol-stabilized form that promises improved bioavailability. Research has shown that it’s incredibly bioavailable and even improved wound healing.

When Propionyl-L-Carnitine enters the cell and reaches the mitochondria, it is then metabolized into L-carnitine and propionyl coenzyme A. It offers the same benefits of GPLC as well as the ability to improve blood flow and circulation.

Palmitoyl-R-Carnitine long-chain fatty acid ester of carnitine that enhances cellular energy in the form of ATP. Basically, it gives you you more energy throughout the day, hopefully resulting in better workouts and more calories burned!

LCLT is the form of L-Carnitine that you want if you’re into building muscle
L-Carnitine L-Tartrate (LCLT) is typically known as a excellent recovery agent that also enhances endurance and blood flow while reducing levels of important muscle damage markers, namely myoglobin concentration and serum CK.

EGCG, short for Epigallocatechin gallate, is the most well known and researched of the catechins present in green tea. It’s been established to be good for the cardiovascular system and EGCG has been shown to induce lipolysis, and when combined with caffeine, these effects are even further enhanced. 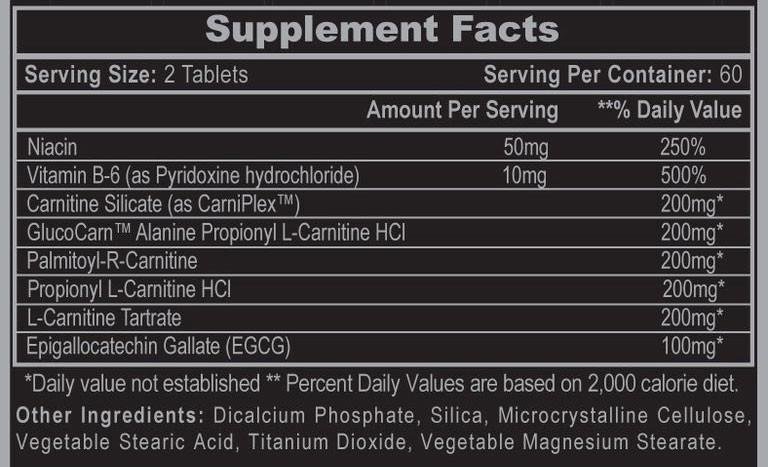